Johnny Andersson fell in love with impro after taking one class in 2013. That love stayed with him but it wasn't until 2017 that he decided to play impro on a regular basis. He has since trained with Frida Sundström, Daniel Malmqvist, John Pekkari, Anders Fors, Patti Stiles, Beatrix Brunschko, Noah Levin and many others.
As an improviser Johnny has a soft spot for longform storytelling, strong emotions and strange characters. He also believes in the therapeutic powers of impro and its ability to help you understand yourself through goofing around like a silly person.
When not playing impro, Johnny likes to spend his time playing music, drawing aliens and making up songs. His proudest achievement is making a rap song out of a calzone recipe. 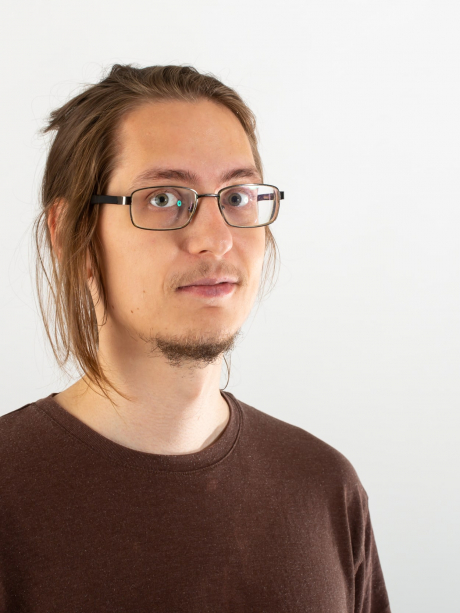