Louis Lattman did his first improvised one-man-show in 1999 when he was eight years old. He studied improv at Second City Chicago and iO Chicago as well as Hoopla Improv and Free Association in London.

Louis joined the regular ensemble at Impram in 2022.

When not improvising, Louis may be found teaching improv, playing board games and reminiscing about the good old 90s. 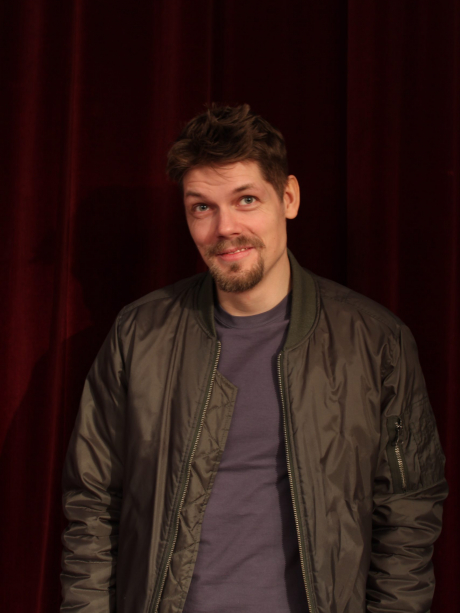