Warren began improvising 15 years ago, in London, and then took a long break from it. During the majority of his career he has been acting and voicing for theatre, tv and film. He has worked both in the London’s West End and off West End, performing at The Soho Theatre, The Venue in Leicester Square and Stratford Theatre Royal East. Warren has also performed at various venues abroad such as The English Theatre of Hamburg in Germany and the Sai Wan Ho Theatre in Hong Kong.

Although improvisation has not always been his main focus, the passion for theatrical development has always been an important part of his life. He has trained under various high-profile coaches in Los Angeles in Sitcom and drama and has also taken numerous masterclasses at The Actors Centre in London. Warren has been seen and heard on tv over the years, such as for Sky, the BBC, Nickelodeon Radio/Tv Hong Kong, to name a few. He believes that performing and living in different countries can only benefit the soul and make you a more diverse and all rounded performer.

Warren has taught, drama, voice and presentation skills for many large companies, schools and one to one. He is also the host of ‘Warren Telling Tales’, a YouTube chat show and podcast showcasing creative talent around the world.

When not performing, Warren can be seen running around like a lunatic on a football field and chasing his two young children around various parks in Göteborg.

He is very excited about rekindling his love for improv and working with a wonderfully talented group of performers and creatives. 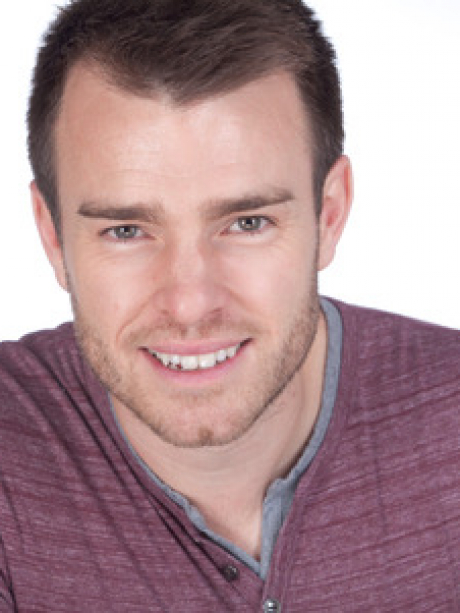