Tomas is part of the regular ensemble at Impram and often leads the drop-in improvisation sessions. He has a penchant for explorative long-form shows and unusual characters.

When not improvising, Tomas may be found building translation boxes that let computer programs talk to one another. He believes that improv might save the world because it makes people listen more and fight less. 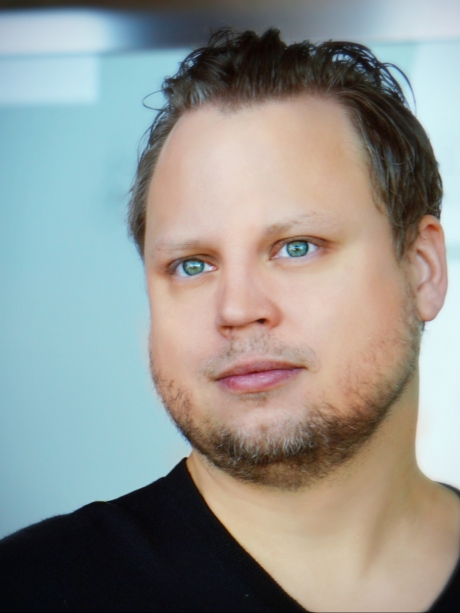