Nikhil Acharya has been acting since 2006 and improvising since 2014. Nikhil has played various roles in the productions of Gothenburg Drama Group in Sweden (wowing the crowds especially with his performance of a drunkard with a mission) and NPS theater in India. He has trained with Patti Stiles, Rama Nicholas, Daniel Malmqvist, and others.

In addition to being part of the regular ensemble, Nikhil has directed and coached several shows at Impram. He also leads the drop-in improvisation sessions. Improv frequently turns Nikhil into characters like a bank robber grandpa, and he is quite happy about it.

When not improvising or planning world domination, Nikhil can be found drawing, painting, writing, cooking, and tinkering with stuff. Some of those things he does for a living. 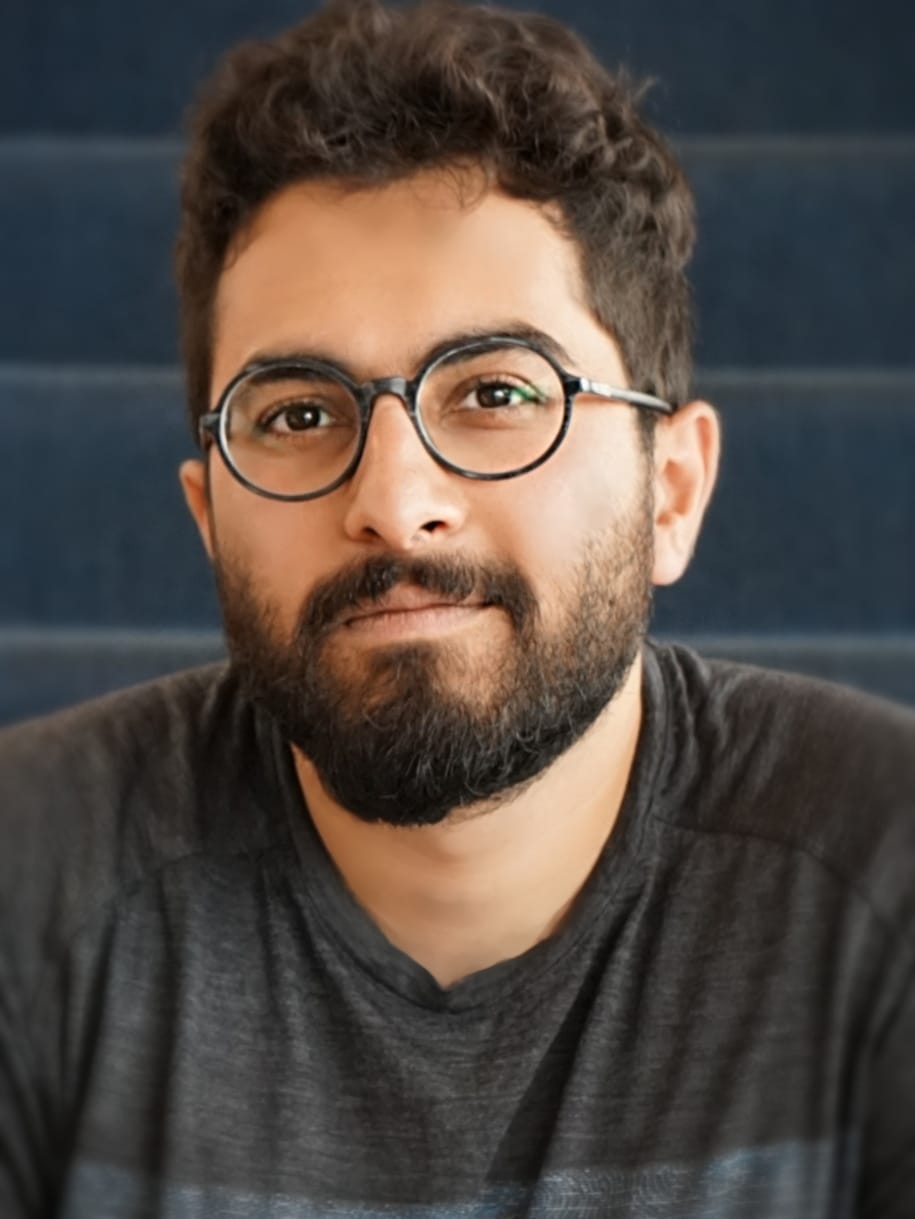