Irina Wilder is an actress, director, and playwright, who has worked with several community theaters in Russia and Sweden. Trained in the Stanislavsky system, Irina went on to explore and incorporate in her work everything that sparked her interest, from Meisner and Laban to Viewpoints and improv. She has trained with Joe Bill, Patti Stiles, Jill Bernard, Jules Munns, Armando Diaz, Ed Greenberg, Inbal Lori, Rama Nicholas, Charlotte Gittins, Alsa Bruno, John Gebretatose, Daniel Malmqvist, Tim Orr, Marko Mayerl, Matthieu Loos, Stephen Davidson, and others.

Irina is part of the regular ensemble at Impram since 2018, directing and coaching shows in addition to performing. She also currently serves as the treasurer of the company and member of Impram's Board Committee.

When not performing, Irina can be found writing, coaching, and creating economic models. She loves using the neuroscience of creativity for improvisation, comedy, and storytelling. She believes in the power of laughter to build communities, reduce people's anxiety, and enhance their compassion—one improv show at a time. 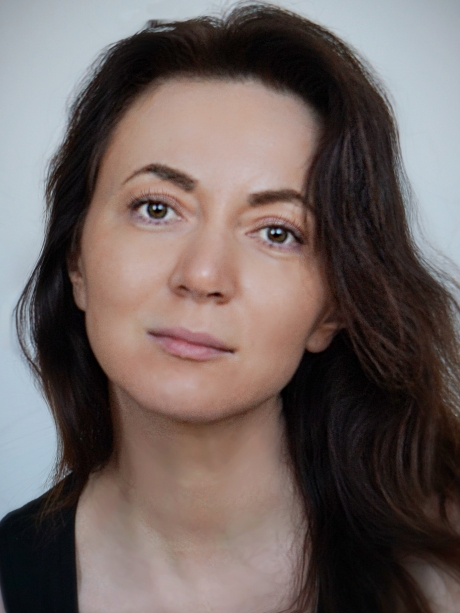 Shopping Basket
We use cookies to ensure that we give you the best experience on our website. If you continue to use this site we will assume that you are happy with it.OkNoPrivacy policy